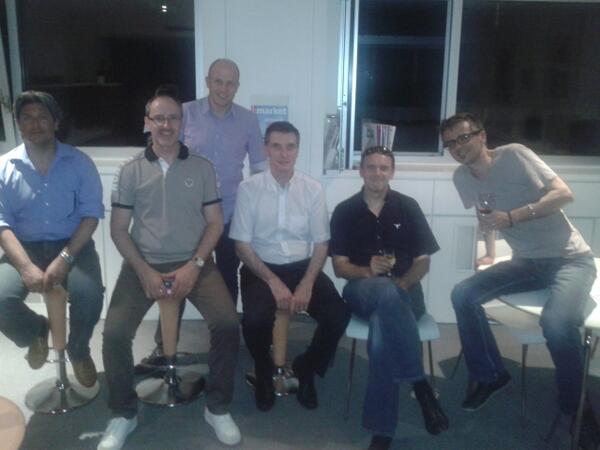 2 thoughts on “The short story of two ACE Directors, competitors and friends”